This was an epic event to share with my family and I am very thankful to be able to share it with you as well. We had planned for months ahead to confirm our viewing locations and travel routes in anticipation of the millions of eclipse chasers to flood the Midland area. We ended up with four locations to choose from and settled with the Kershaw County West Complex which was South of Lugoff South Carolina. We arrived the morning of August 21st with little to no traffic, now our only concern was the weather. The forecast was for high clouds so we setup up and kept our fingers crossed...toes too. The gear that I used was the Canon 5D Mark lll mounted to the Celestron N6 and AVX mount for tracking. I had also purchased a Thousand Oaks White Light Solar filter for the telescope that worked flawlessly.

One of the biggest thrills I had other than the event itself was the amount of small children stopping by to get a look at the sun and the smiles on their faces.
The clouds, almost on cue moved out and the skies opened up and the eclipse began. This is my first eclipse that I have been able to photograph and though I spent a lot of time getting the shots, I did manage to look up and take it all in. I really have no words to describe it other than "WOW". There is another one in 2024, I will be there.
Read More
Powered by SmugMug Owner Log In 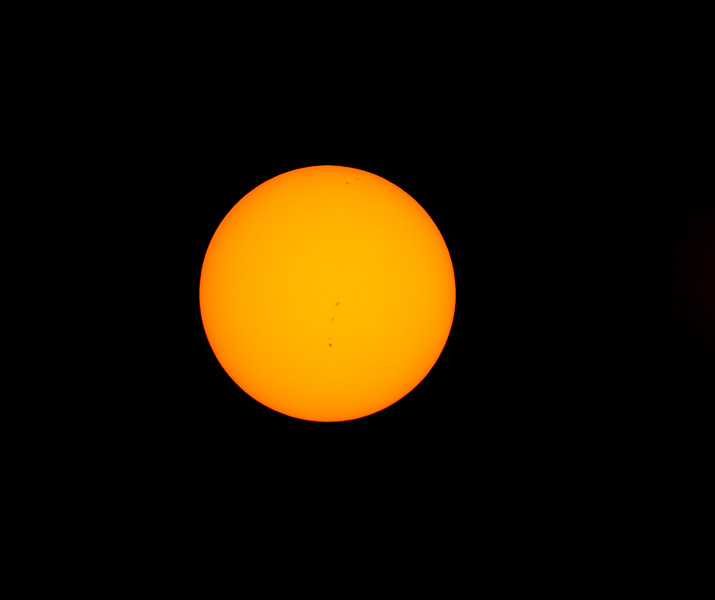